Mendoza is much more than its geography, however. It is a regional agricultural powerhouse: it leads Argentina’s fruit production. With the local economy oriented towards agribusiness and a pro-business local government that is firmly behind the agricultural sector, Mendoza has attracted the world’s leading agricultural conglomerates. Mendoza’s universities produce the skilled labor needed by the agribusiness sector. And finally, when the harvest is ready to sell, there are excellent overland freight links to both Atlantic and Pacific ports. 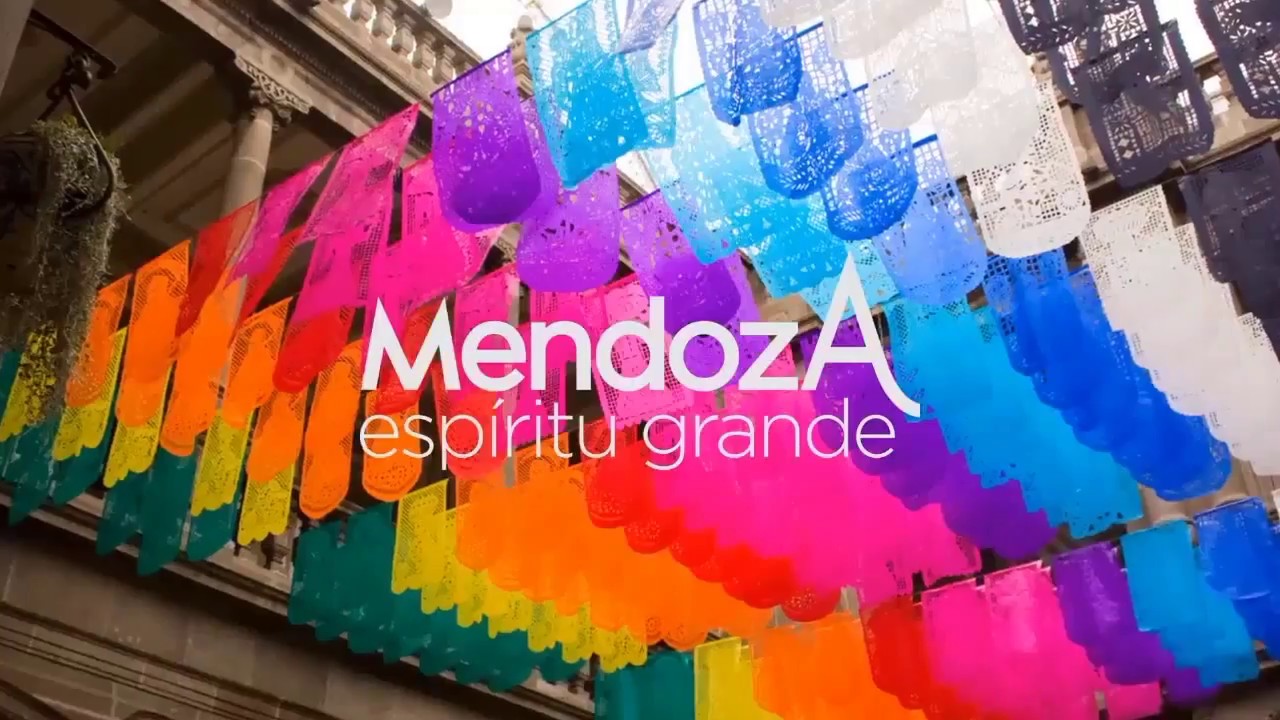 Oasis in the Desert

Walnut growers are interested in cold temperatures. Between May and November, Mendoza’s central valley region delivers 1200-1600 chill hours each year. A chill hour is defined as one hour between 32°F to 45°F (0°C to 7°C). These hours are key to fruit and subsequent nut development during a walnut tree’s dormant period. Without adequate chill hours, a walnut tree will underproduce. Hot temperatures also stress the tree and subject it to increased risk for diseases.

Since walnut trees have some of the highest chilling requirements of all fruit trees (600-1000 hours per year, depending on the cultivar), Mendoza delivers spectacularly and with room to spare. Even in unusually hot years, the chilling requirements of even the most demanding cultivars such as Hartley (which demands 1000 hours) are satisfied with room to spare.

Mendoza is an oasis in the desert with groundwater just waiting to be tapped for agricultural use. At just 300 ft. (100 m.) the Central Valley aquifer is plentiful and cost-effective to access. Even with increased agricultural production, the water table has been steadily increasing over the decades. Annual meltwater runoff from mountain glaciers supply Mendoza’s 900,000 acres with all the water needed for sustainable agricultural production.

The Central Valley’s sandy loose topsoil is ideal for walnut trees which need neutral PH level, low sodium levels, and loose soils so the roots can penetrate without being blocked by obstructions. The walnut tree also will not tolerate a shallow phreatic (saturation) zone in the soil less than 5 ft. (1.5 m) from the surface. Mendoza’s is ideal, satisfying all conditions in multiple locations throughout the Central Valley.

Mendoza is free from many of the diseases that plague walnut trees in other latitudes, such as blackline disease. Blackline disease is the bane of walnut growers throughout California and elsewhere in the Northern Hemisphere. It kills the tissues that transport nutrients between the rootstock and scion. Infected trees will lose vigor and eventually die from the disease. It is especially dangerous since there is no cure, no way to diagnose the disease before symptoms appear, and the disease is spread through the pollen of infected trees.

Mendoza is recognized worldwide for its wineries. It is home to the world-famous Malbec grape. Grapes are hardly the only crop cultivated, though. Mendoza leads Argentina’s production of fruit and ranks second in vegetable production.

Walnuts are the leading fruit nut by acreage in Mendoza. There are more acres dedicated to walnut than almonds, pistachios, chestnuts, and hazelnuts combined. In total, there are more than 187,000 acres of fruit crops in production (75,600 hectares) in Mendoza.

Most of the world’s largest agricultural multinationals have a strong presence in Mendoza: Dow, Unilever, Cargill, Syngenta, Arcor, Cresud, etc.

Mendoza has seen alternating two-party rule over the last 35 years, with both the Radical and Peronist parties sharing power over the decades. Both parties have taken a pro-business approach to the agricultural sector, encouraging investment and development. Mendoza is projected to grow at least 0.5% more than the national average this year.

It was former Mendoza governor Julio Cobos who, while serving as Vice President of Argentina in 2008, cast the tie-breaking vote in the senate to stop an increase in agricultural taxes. He cast the vote in open defiance of the President and his own party at the time and was ostracized for the remainder of his term as Vice President, but stayed true to the Mendoza tradition of supporting agribusiness.

In contrast with to other walnut growing regions in the developing world, Mendoza has a literacy rate close to 100%. There are 8 universities, 7 community colleges, and 2700 elementary schools. The government provides free universal public education, from kindergarten through university. The result of this policy is a large base of highly-trained professionals working in agriculture and related industries.

More than half (66%) of all Mercosur goods that are transported by land pass through Mendoza and the Cristo Redentor Pass (through the Andes mountains), making Mendoza especially well-equipped to keep exports on the move. Mendoza’s exports travel to 150 markets worldwide.

Catamarca and La Rioja provinces both have significant walnut acreage, but neither has an international airport or mature freight links. Each province has just a single regional airport with one flight to and from Buenos Aires.

While Mendoza is not Argentina’s only walnut-producing province, it is the best connected one. Mendoza’s international airport connects to the major capitals of South America. And with 9-13 daily flights to Buenos Aires, Mendoza is just a short 90 minutes by plane from the capital of Argentina.